I've been to Washington DC twice, in May 2004 then November 2009, both on events organized by the Atlas Economic Research Foundation and they gave me a travel scholarship. The airport is not big, the important thing is that it was named after one of America's greatest Presidents.

Above photos I got from web, below and succeeding photos I took last November 13, 2009. Upon entering the airport, there isn't much to see, just go to your airline to check in, then walk not far to your boarding gate. 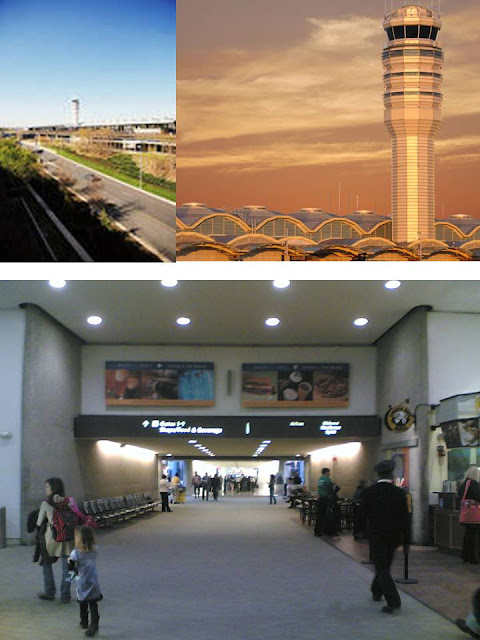 Euro Cafe, this seems to be the most visible food shop in that part of the terminal near my boarding gate. 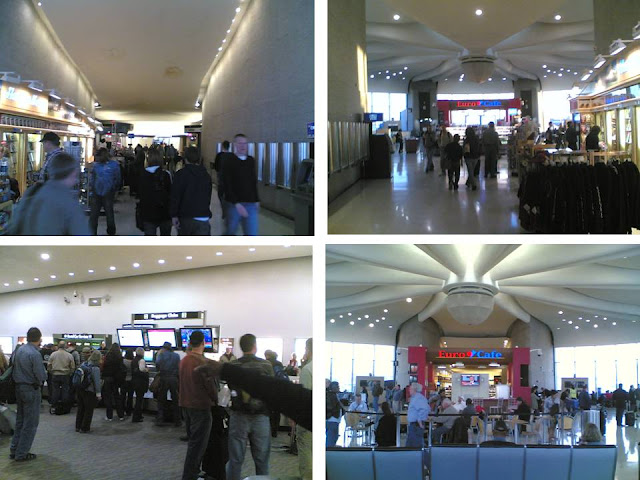 I was thankful to a friend way back in UP in the 80s, Dr. Butch Arroyo, who teaches at the Johns Hopkins University in DC. He hosted me for 2 nights each in 2004 and 2009 in his house in Alexandria, Virginia. These are my short side trips after my conferences in DC area.
Posted by Bienvenido Oplas Jr at 2.2.12