I stayed in this hotel for four days and three nights, November 9 to 12, 2009, when I attended the Atlas Freedom Dinner to commemorate the 20th anniversary of the fall of the Berlin Wall and hence, the collapse of communism in Europe. The Atlas Economic Research Foundation organized the event and they -- through Dr. Jo Kwong, then VP of Atlas -- gave me a travel grant as I was one of the panel speakers on Day 2. I first wrote about this hotel on my first night there, Mayflower hotel, Washington DC, http://travelpinoy.blogspot.com/2009/11/mayflower-hotel-washington-dc.html, November 09, 2009. I posted only three photos there.

Posting only now the four other photos I took. Upper right photo below is from the web, the rest are my old camera phone, which has already retired. These are the exteriors of the hotel. Lower right photo is the hotel lobby. It is a famous hotel in DC. 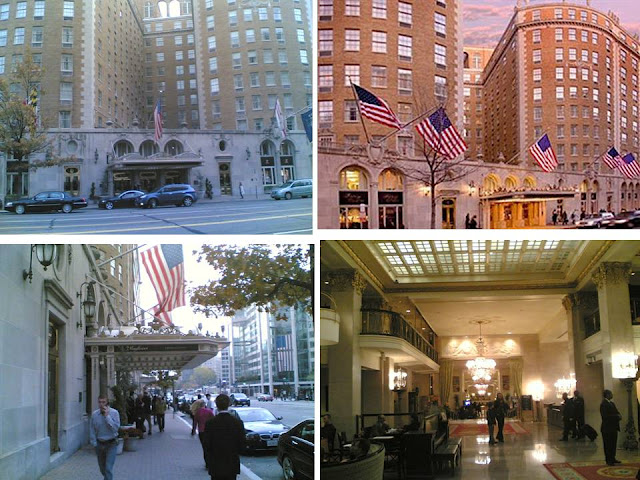 From upper left, clockwise: the corridor leading to my room, fascinating; my bed, very comfy; TV and the wall mirror; and my work area.

My total travel time, from the time I entered Manila airport to the time I got out of the Reagan airport, was probably about 25 hours. Delta Air's route: Manila-Narita-Detroit-Reagan/DC, I changed plane three times and had several hours waiting at Tokyo-Narita and Detroit. But despite those long hours of travel, I think I hardly slept on my first night as I was busy replying to emails and facebook to some of my Filipino friends in the US whom I did inform beforehand that I would be going to the US again. 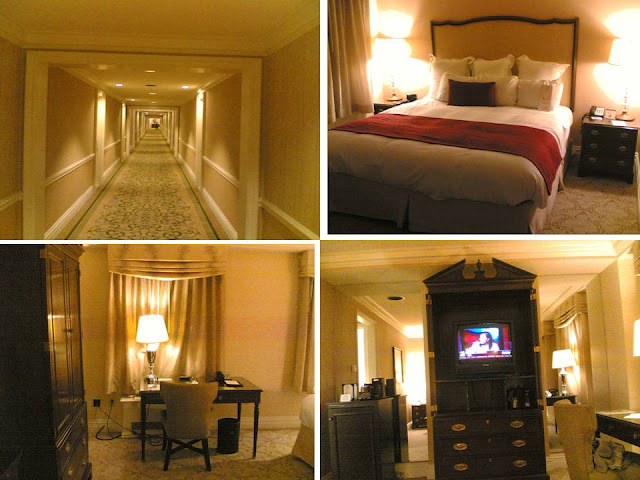 That was my third trip to the US that year, my "record". I was in NYC in early March that year for the Heartland Institute's 2nd ICCC, then to Los Angeles a month after for the Atlas Liberty Forum, also sponsored by Atlas.

Nice Information! I personally really appreciate your article. This is a great website. I will make sure that I stop back again!.